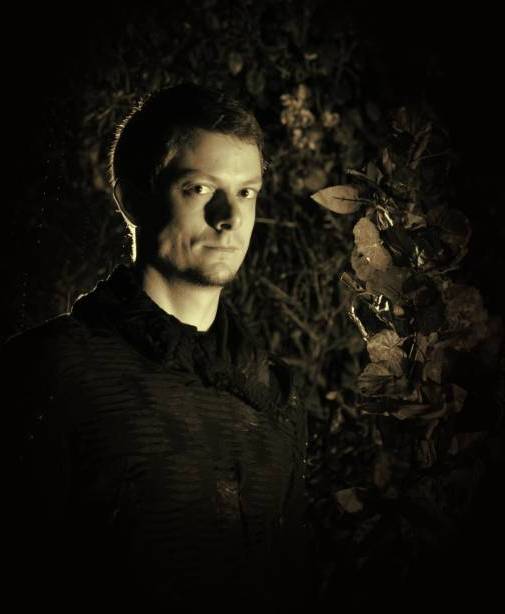 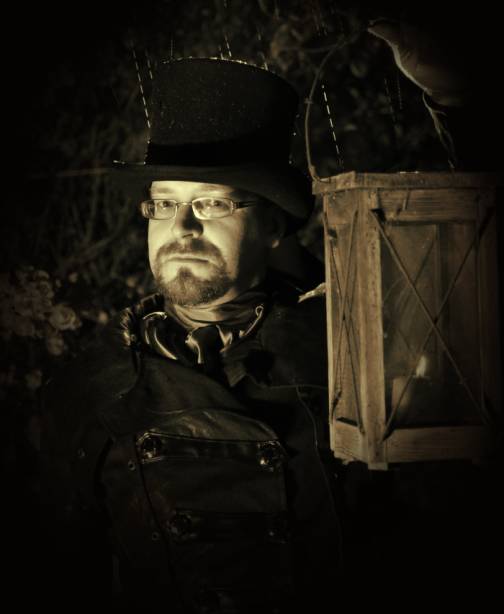 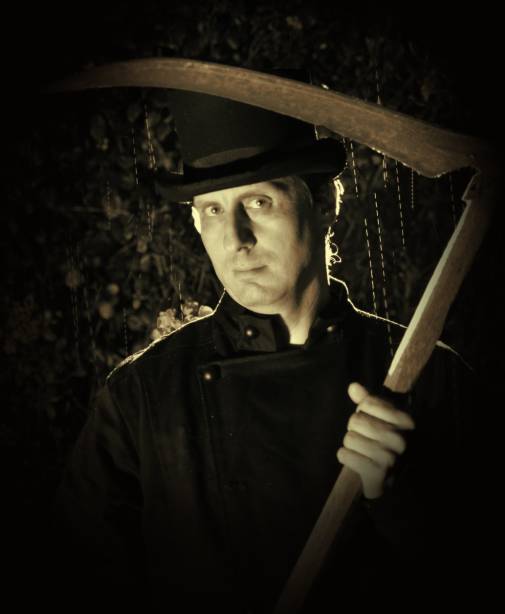 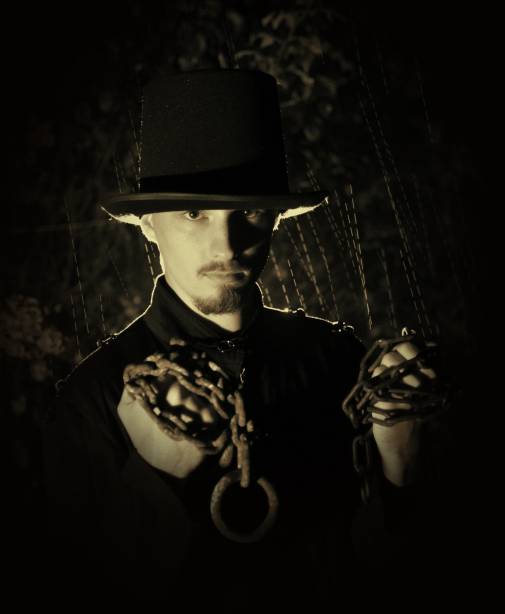 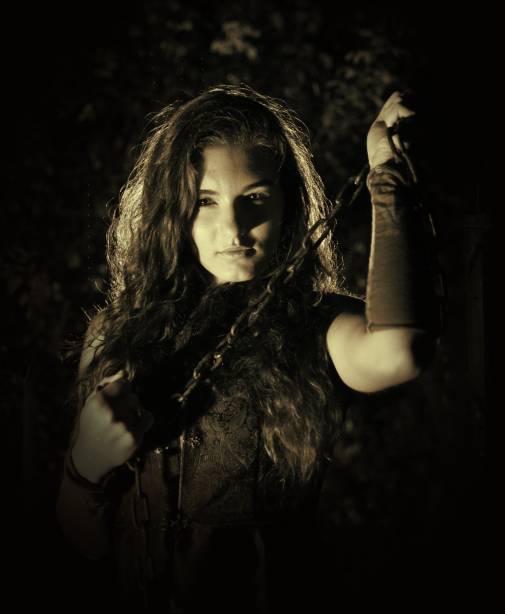 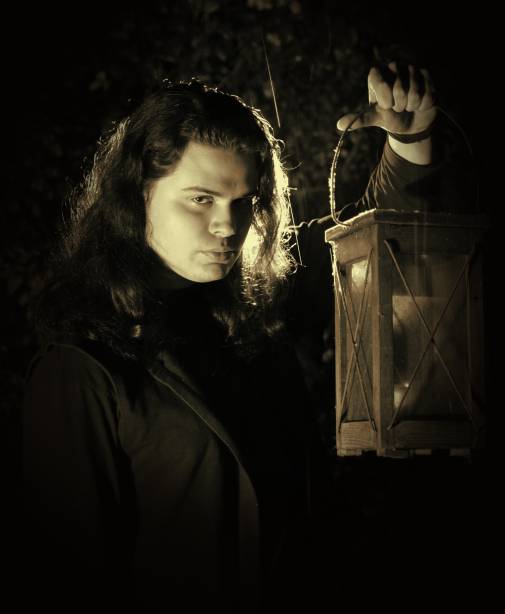 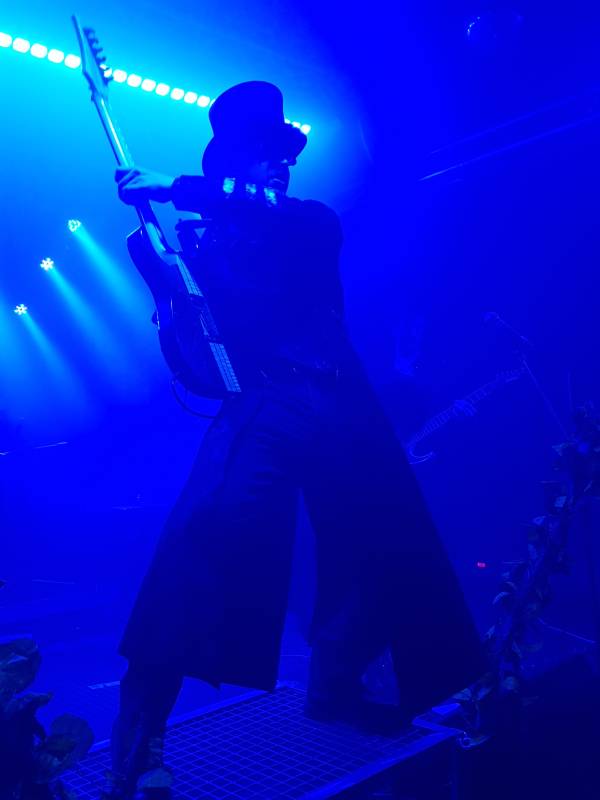 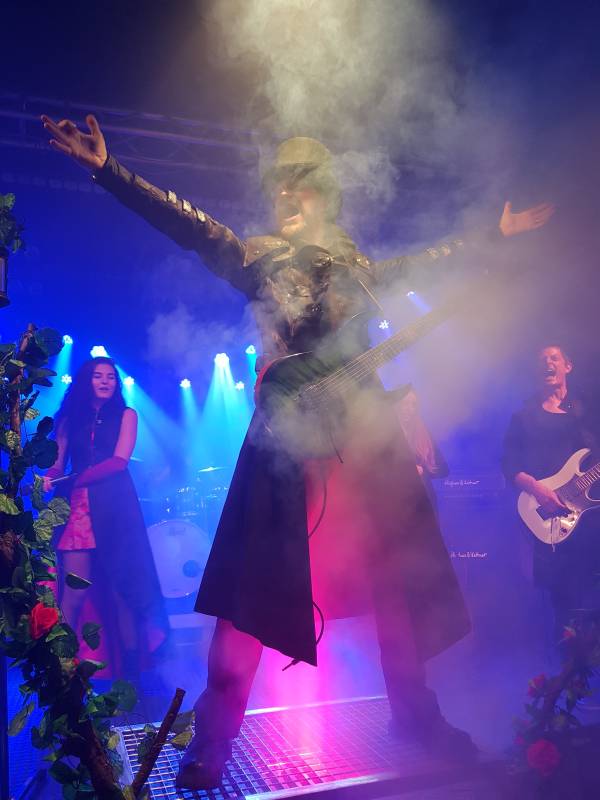 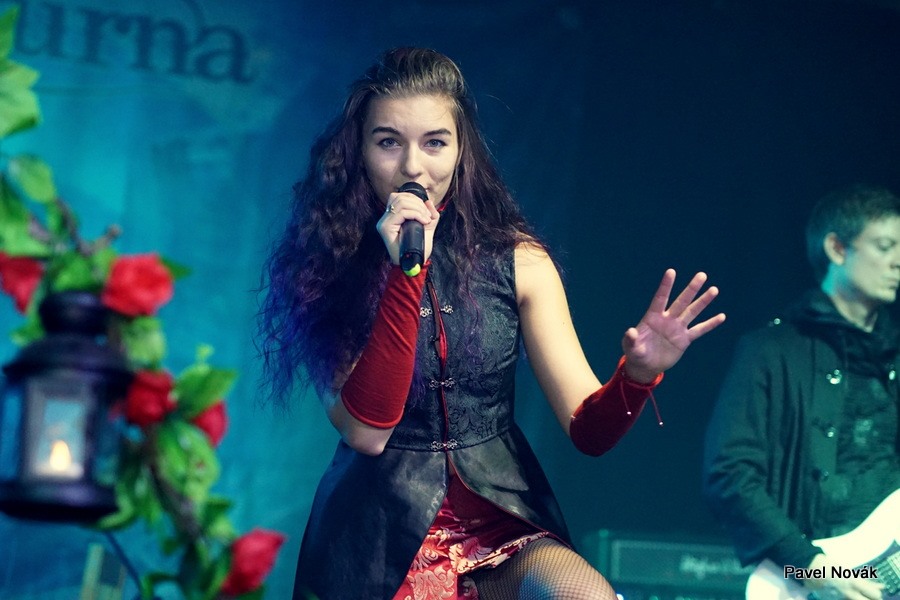 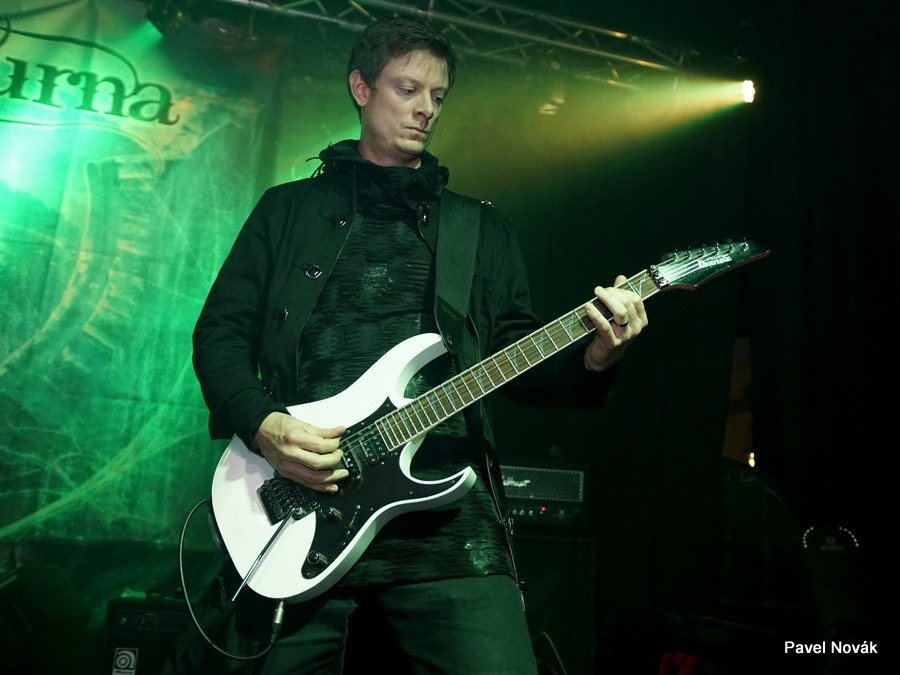 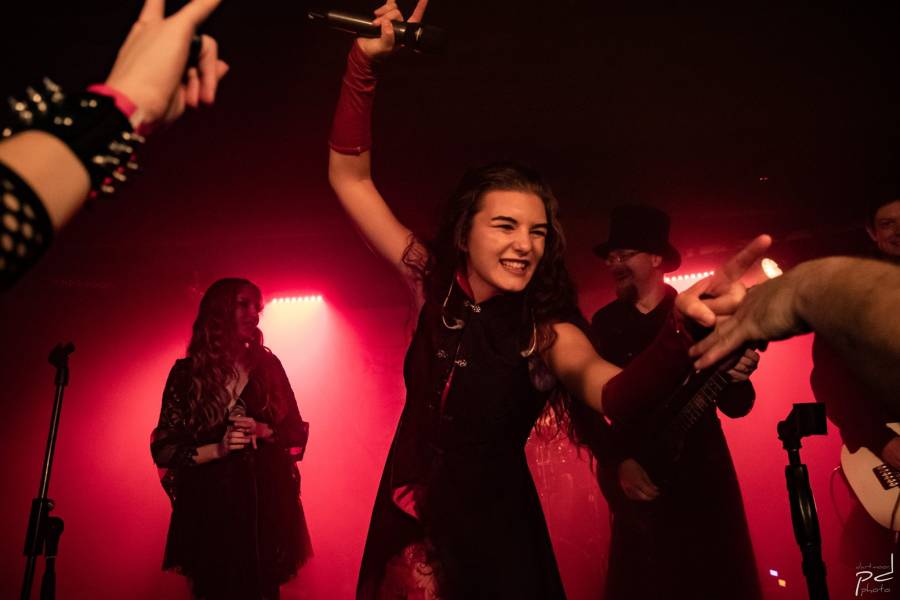 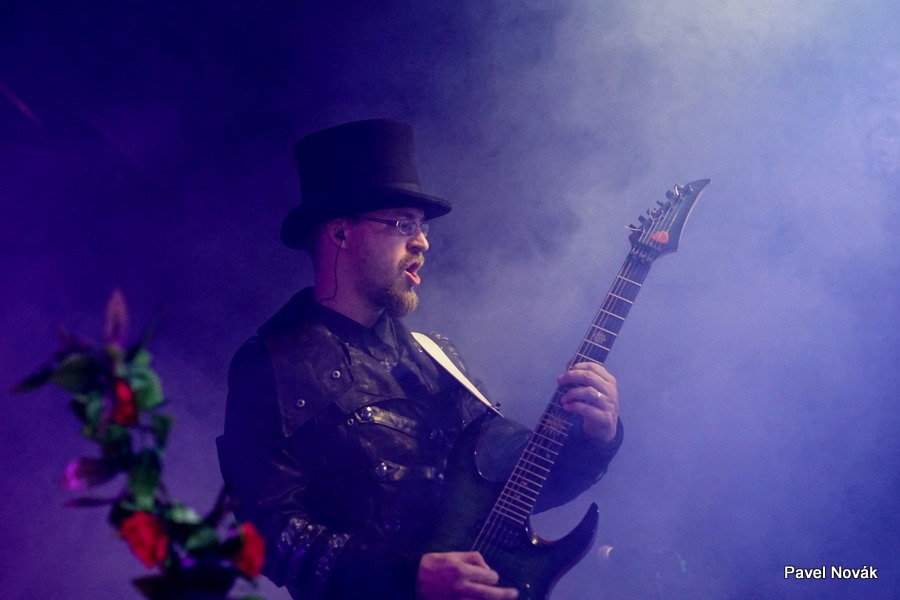 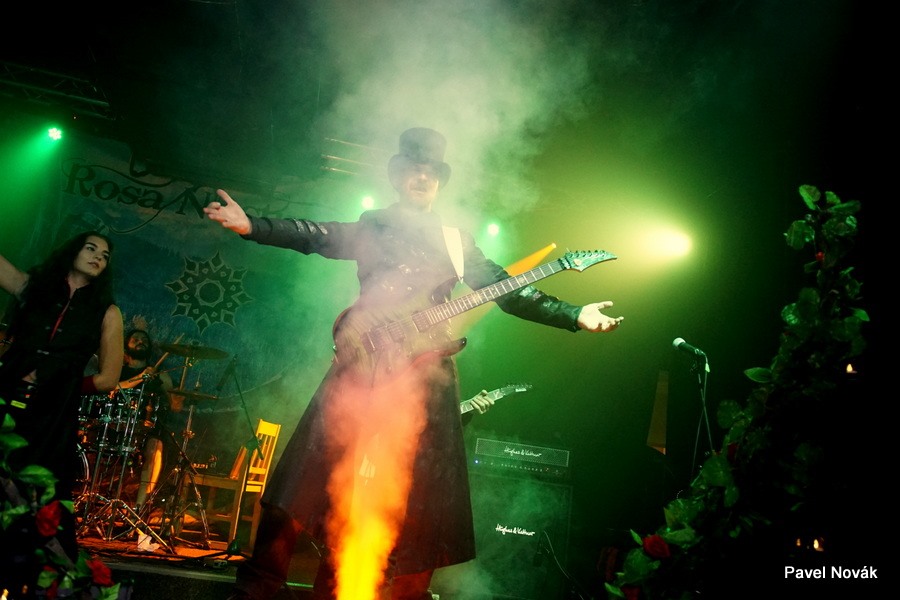 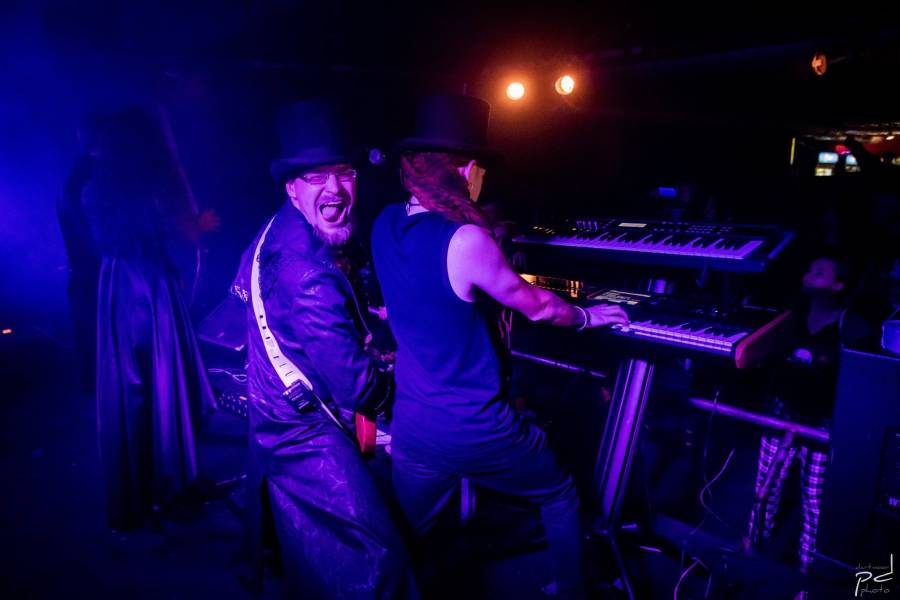 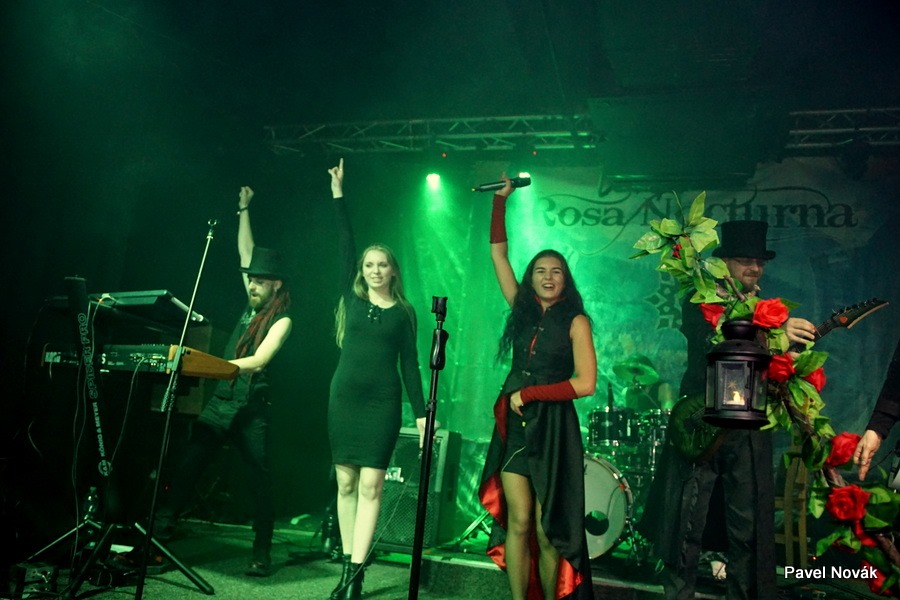 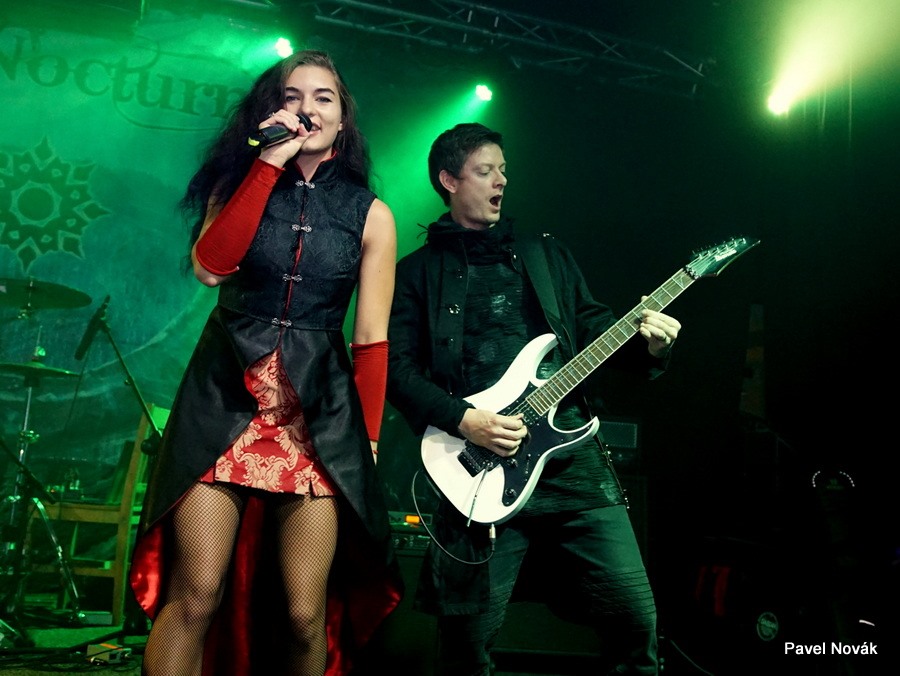 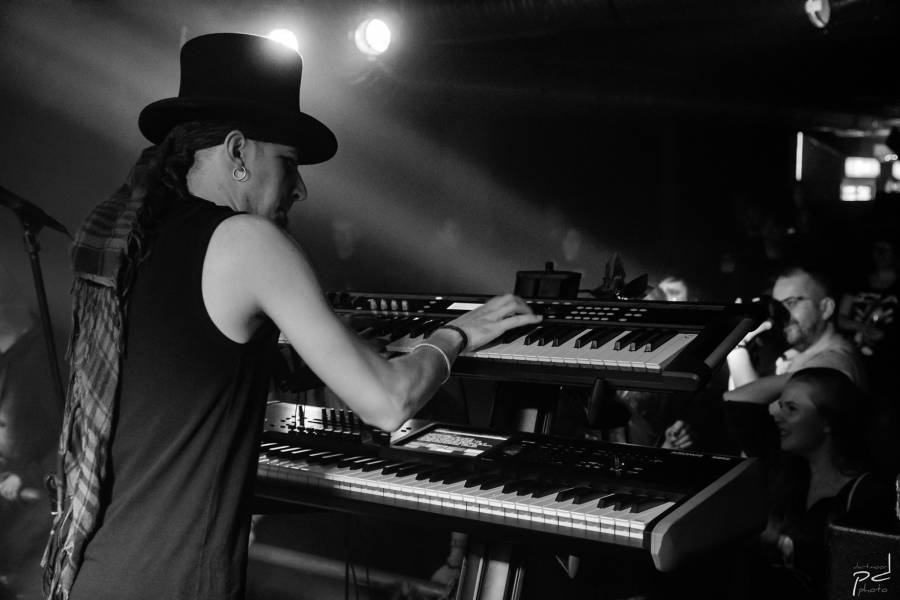 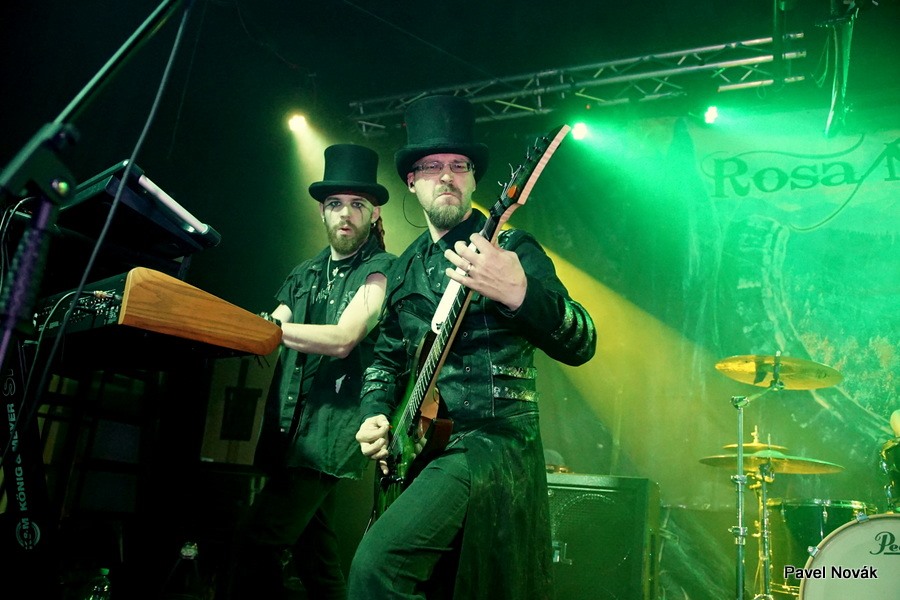 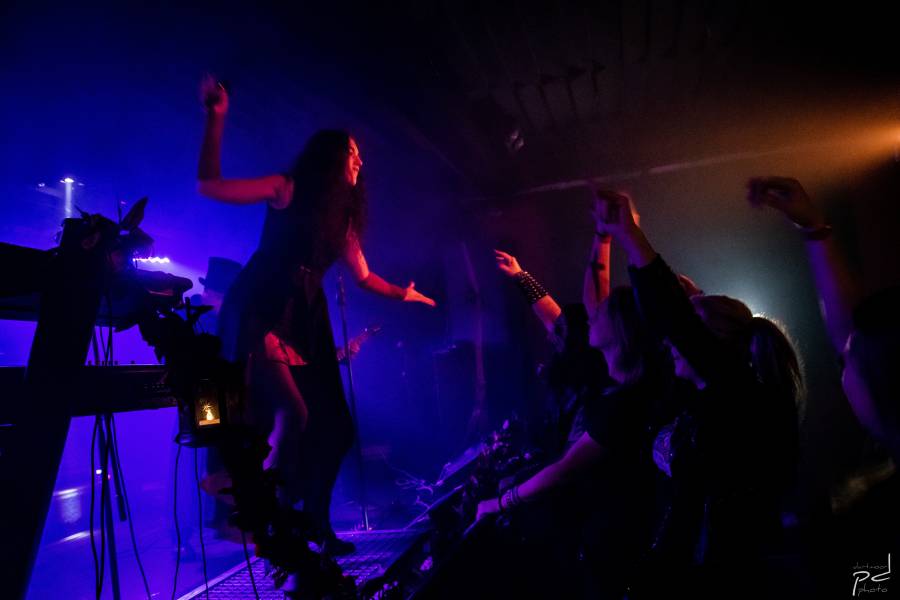 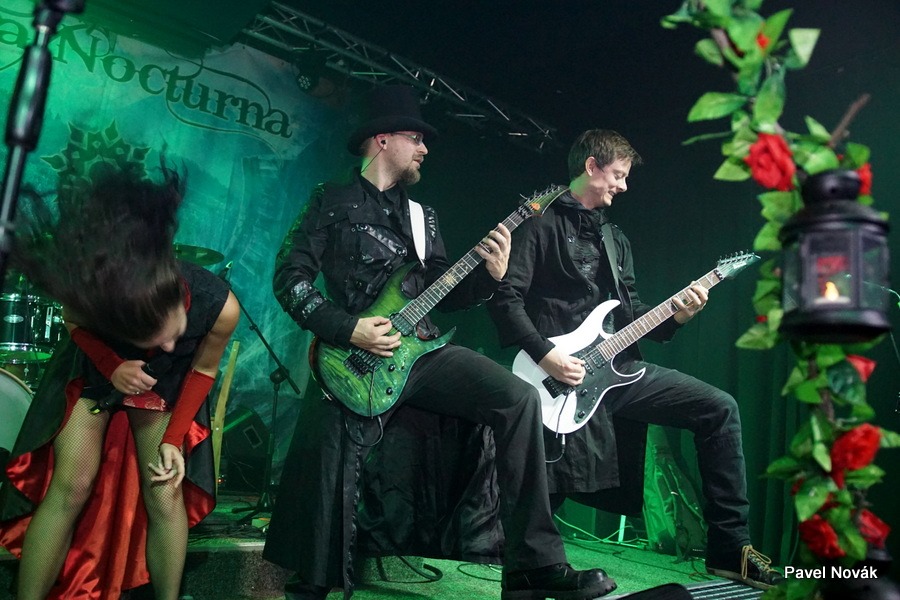 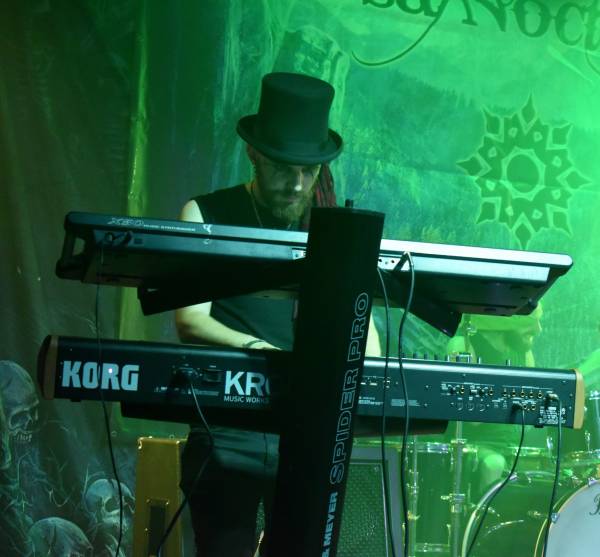 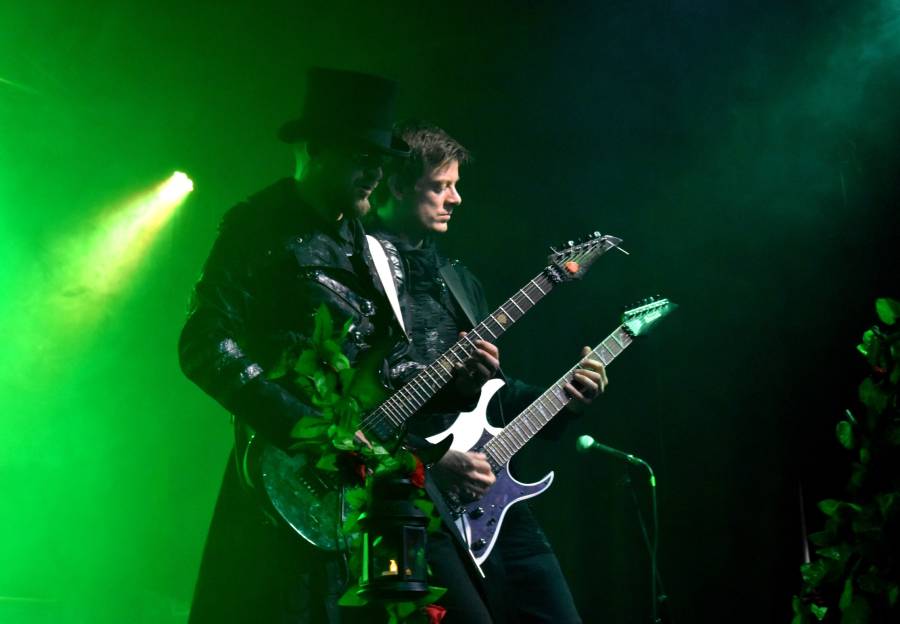 The beginning of the band

During 2007 - 2016 the band tried to grow up. The band members changed several times. There were first concerts played and the band created their first own songs. In this period, the albums V tmách (2010) and Zapomenuté příběhy (2016) and the first English single Fennel bride were made. At the end of the year, all the old members except Tonda Buček were leaving.

2017 became a breakthrough year for the band. After all members left the band, Tonda Buček decided to do not give it up and continue working on the band. His vision was to lead the band on a professional level and start touring again.

He spent almost whole year preparing to record a new album, which finally took place from May to October. There are 19 musicians from the Czech Republic and Slovakia and from various well-known and lesser-known bands, hosting on the album. The main vocal was sung by Viktorie Surmová. The graphics for this album were created by the renowned Darkgrove, which made graphics for bands like Korpiklaani, Stratovarius, Delain, Manowar and many others.

The album Za hradbami času has positive reactions not only in the Czech Republic but also in foreign magazines. As strong additions, new musicians came in. In spring 2018 the band recorded a video for the song Alegorie smrti and in the autumn released a animated video for the song Krkavci. The first English single Voice inside was released by SOE record label. In November 2019 the band released a new epic video for the song O lásce, o válce a o krvi and in December the single Skinchangers from the upcoming album.