The band was founded in 2007. Since then, Rosa Nocturna released 4 studio albums, 4 singles, 6 music videos and participated in an international compilation CD. Since 2016 the band started to work on a professional level and promote themselves more seriously. 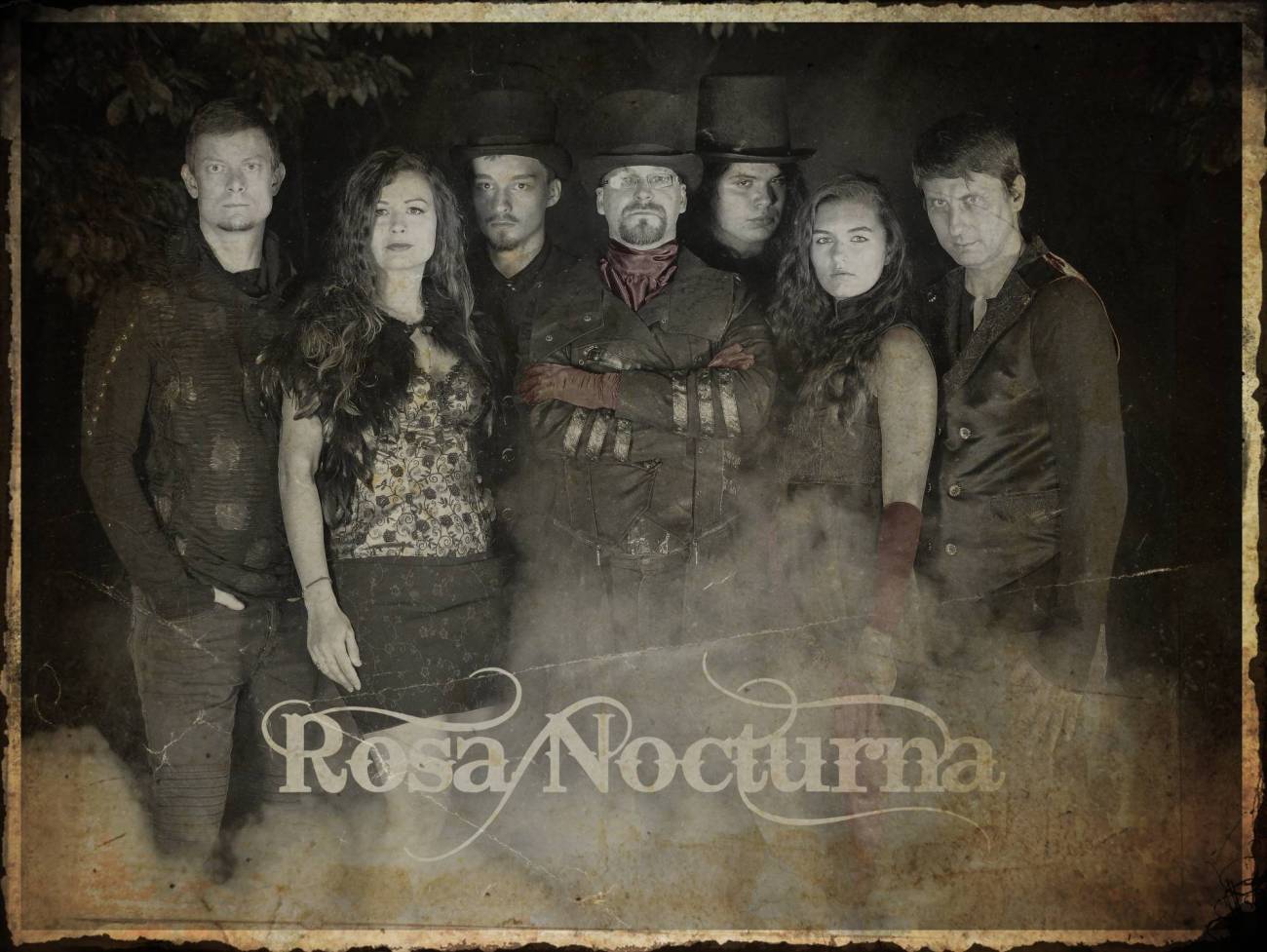 A Rosa Nocturna show is more than just a metal concert, it is an enjoyment! These productions involve stage design, fog, costumed band members on stage and also an extensive interaction with the audience. The band performed at many Czech venues with many bands such as Welicoruss, Ador Dorath, Malorshiga, Sagittari, Tezaura and much more.

In addition to members for live performances the band cooperates with many guests on the Rosa Nocturna's albums. The band is not limited by any boundaries, styles or rules and literally unleashes a colorfull musical theatre.

Significant deed of the band is a historical-romantic video called O lásce, o válce a o krvi (About war, about love and about blood) featuring Heri Joensen (frontman of Týr) as one of the main characters.

You can find them in TOUR section and also on Facebooku.